Eight great meat-free brands for you to try

Once consider the extreme of the meat-free, eco-friendly diets, veganism has surged in popularity over the last few years with nearly 3.5 million Britons now adopting the diet. Many major brands now offer vegan alternatives in their menus’ and the choice of plant-based alternatives to meat is on the rise.

These are some of the top brands when it comes to meat alternatives.

This innovative company has massively disrupted the vegan meat game. What’s its secret? Beyond Meat’s products are made with non-GMO, gluten-free pea protein. After the Beyond Burger launched, the company released the Sausage, which is now available across the UK.

Fillets, fajita strips, burgers, smoky ham, chicken slices – you name it, Quorn most likely has a vegan option for you. Just make sure that you check the label, as some of its offerings is vegetarian but not vegan. If you’re debating what to try first, go for every kid’s (and adult’s) favourite: Fishless Fingers.

Not only does Linda McCartney offer a huge variety of products that are made without animal suffering, but most of them also come in 100% recyclable packaging containing no plastic.

Oumph! meats are made from soya beans. Some are seasoned with herbs or organic spice mixes – and they’re all very tasty. Try Pulled Oumph!, which has a rich BBQ flavour, or the Kebab Spiced variety, which is seasoned with a host of classic doner flavours. Once you taste it, you’ll know why it’s called Oumph!

We love that Gardein offers vegan seafood, including a golden fishless fillet and crabless cakes. The plant-based favourite also offers vegan protein in the form of chicken strips, crispy tenders, and meatless meatballs.

Owned by Heather Mills, VBites distributes a wide range of vegan meats (including several flavours of juicy sausages) to stores across the UK and Europe, so you can enjoy a proper meaty English breakfast the vegan way.

Another popular fake meat brand that specializes in fake burgers made from soy and potato proteins. 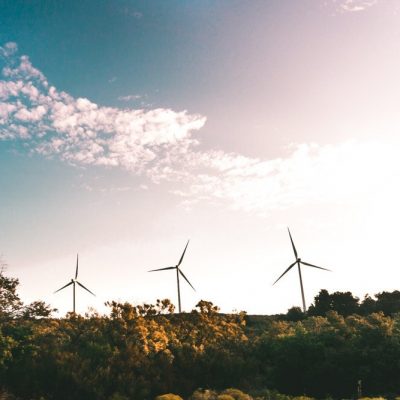 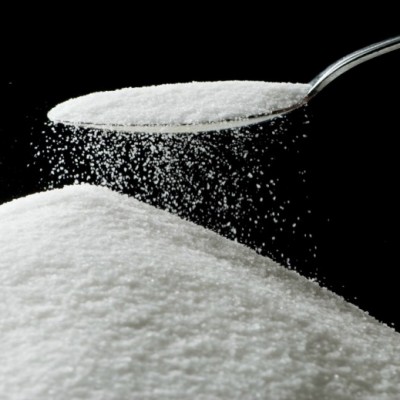 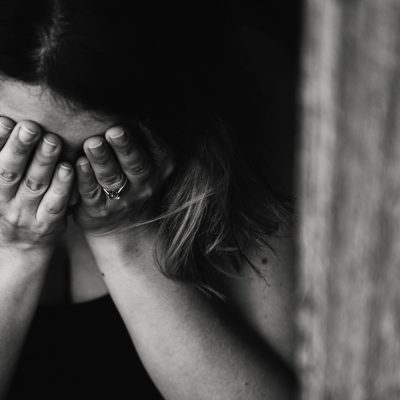 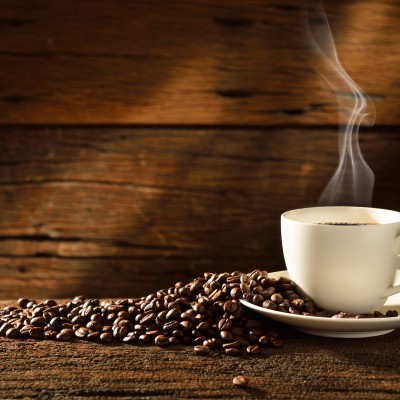 The Effects of caffeine on the Body