Why you should be improving your nutrition, not diet.

Often I work with clients who come to me asking if I can write them a diet plan for a particular goal such as increasing muscle mass, losing body fat or improving sports performance. Many have tried the typical ‘diet plans’ advertised in magazines and online such as ’12-week beach body diet’ or ’10-week summer body’ and whilst the intention to follow such a diet is commendable because the person is looking to take action (something many people won’t) these diets serve to hinder you before you begin.

The initial problem with these, or any ‘diet’ is the amount of change occurring over such a short time frame. If for example, you’ve eaten a certain way for a sustained period of time (types of food, eating times etc), changing everything overnight is the nutritional equivalent of going from doing no exercise to running 3-5 miles every day which is a huge shock to the body and isn’t sustainable. You may stick to these diets for a week, maybe longer, but the most likely outcome is you’ll lose interest and fall back into your old habits. Not only this, because of the perceived failure, you may even overindulge only adding to the problem!

Humans are habitual creatures meaning when we’ve formed habits (both good and bad) it takes time and a gradual effort to change them. This type of crash dieting goes against our nature and may work for some, although I can say that will be few. The solution? There’s a fantastic saying that it’s better to change 100 things by 1% than 1 thing by 100% and this couldn’t be more applicable than when it comes to nutrition (I’ll explain why I call it nutrition as opposed to diet later). By changing a few small things a day, you make changes that will not only build and be easier on the body but be sustainable in the long run. For example, if you have 2 sugars in a coffee, rather than jumping to 0, go to 1.5 for a few weeks and then to 1 and so on. Another example would be to switch from white bread to the ‘best of both’ ranges and then to wholemeal bread. The change is less dramatic and more sustainable and numerous acts such as these add up to something larger to both achieve the results you want and create a better lifestyle, also.

The second problem with dieting is the word ‘diet’. It’s a negative word synonymous with loss, hunger, unappetizing food, and general unhappiness with what you eat. Nutrition, however, is more positive and is associated with athletes. It’s conjures images of clean health and an overall improvement of your well-being beyond losing weight or gaining muscle. It is for these reasons that I say it is better to ‘improve your nutrition’ as opposed to ‘going on a diet’. The third problem, which links to the issue of sustainability, is that the typical diet plans only last for a certain period of time after which, because of a lack of direction, you inevitably fall back into your old habits. A change in lifestyle and general nutrition will work for you over the long term and will help you maintain the changes as opposed to yo-yo dieting, a phrase that would make me rich if I got a pound every time I heard it.

The final problem with diets is that they’re too general. Whilst I don’t want to deter people from following diets in magazines or online because you’ve taken action, I will warn you that you might not get the results you expect. Everyone is different and as a result, each of us will require different nutrition to perform better, lose weight and gain muscle. Some people will need to be more controlled with what they’re eating to lose weight while some will require a higher calorie intake to build muscle. Age, gender, physical build, activity levels, health and other factors all come into play meaning each one of use needs tailored nutrition which comes through experience, experiment, and listen to your body.

So, the four points from this blog are; 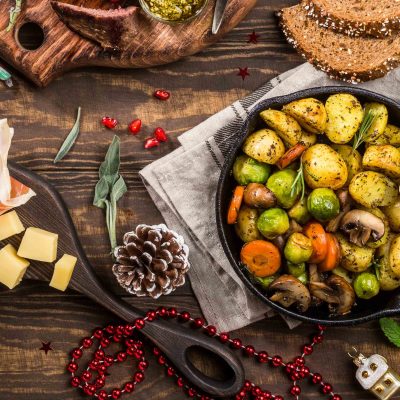 Fruit and veg to eat this February 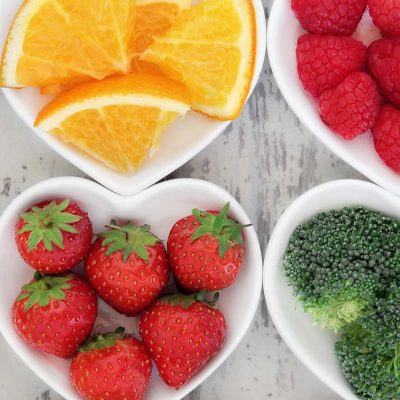 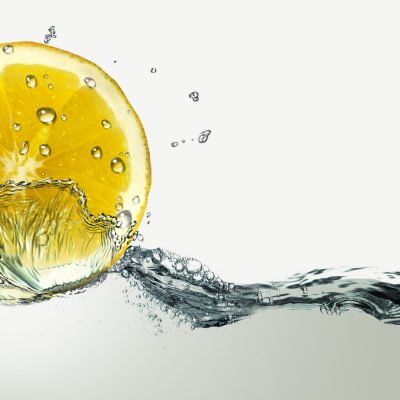 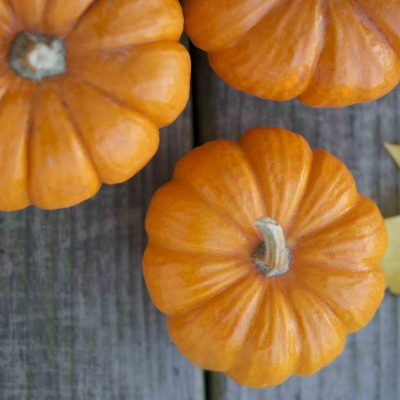 Fruit and veg to eat this October