Many people are now turning to fasted cardio as a method to ditch those stubborn pounds of fat that conventional training won’t remove. I myself use this as a way of removing stubborn fat and I know of others who do the same. The results do speak for themselves and whilst the idea of performing cardio on an empty stomach may seem daunting at first, your body does adapt. A recent study from the UK published in the “British Journal of Nutrition” found that when subjects fasted during morning cardio they burned 20 percent more fat than when they had a meal beforehand. Several earlier studies show similar results. You may be wondering why I’m not just saying ‘add it to your workout routine and carry on’. Well, it’s all too easy to begin using a certain training method without a full understanding of the benefits or the science. In some cases this isn’t necessarily a bad thing, I believe that by having a better understanding of a subject, you will be more motivated to implement and/or stick to using the method that will ultimately lead to greater results.

Following sleep, the body is in what’s known as a fasted state (hence the name) where it has undergone a period without food. This can last for 8-10 hours during sleep, or longer. During this time, the body preserves carbohydrates and moves towards fat reserves as a source of energy. The upshot of this is the use of fat for fuel as opposed to carbohydrates which gives an added boost to the fat-burning potential of your workout.

This process is also aided by a drop in insulin. When you eat, insulin is released into the bloodstream to help digest food. This has the added effect of inhibiting fat reserves as energy meaning you store carbohydrates and don’t use fat for energy (note, artificial sweeteners cause the same effect which is why people drinking diet drinks can still see stunted results with weight loss, the sweeteners are causing you to store fat!).

One thing you hear a lot with fasted cardio is that it can reach stubborn fat reserves that no other training method will hit. This creates the image that you can target specific fat reserves, however, the science behind this is extremely complicated and encompasses blood supply to the area, the bodies desire to protect key organs, and the ease at which fat can be mobilised from an area. Without going into too much science, you cannot target specific areas of fat. The body will store, and utilise fat in a specific way depending on genetics. This is why some people store more fat around their stomach with others storing it around their hips, for example.

As a method of burning fat, fasted cardio is effective. Fasted cardio comes into its own for people searching for a method to drop that last 2-3% of body fat from stubborn places. This is partly because when you are in a fasted state and exercising, the blood supply to the stomach and legs increases which deliver more hormones and enzymes necessary to use fat as an energy reserve.

If fasted cardio isn’t for you, and you’re looking solely to burn fat (as opposed to becoming an endurance athlete) then HIIT could be a fantastic alternative. The reason for this is because of the calories burned after exercise which are significantly higher with HIIT than they are with fasted cardio. This will help make it easier to create a calorie deficit. Steady cardio efforts do burn more calories during the exercise period, but HIIT burns more overall because of the increased calorie consumption following exercise.

Is it for you?

The key to deciding if you should incorporate fasted cardio into your routine is to look at your fitness goals. If you want to build muscle, fasted cardio probably isn’t for you as you will need to keep the calorie excess to help build new muscle tissue. If, however, you are looking to ditch stubborn fat from difficult places, the utilisation of fat from other parts of the body could be a good thing to use. If your main focus is on losing weight in a general sense, I would advise HIIT as a better form of cardio, but throw in the odd session to help keep things interesting and keep the body guessing. There is nothing worse than a workout becoming stale. The interesting use of fasted cardio comes with endurance athletes. At the end of endurance events, some endurance athletes may have used their reserve of carbohydrates meaning the body needs to utilise more fat to create energy. By performing fasted cardio on an ad hoc basis, may help train the body to better recruit fat and alleviate the fatigue experienced at the end of the race.

It’s clear that there are some benefits to using fasted cardio as a method of weight loss, but this should only be done on an ad hoc basis. For those looking for athletic performance of a greater calorie burn, then HIIT or steady-state cardio could be better alternatives. Regardless of what you do, we would advise not using fasted cardio more than a couple of times per week and maintaining a healthy and balanced diet regardless go which training program you use. 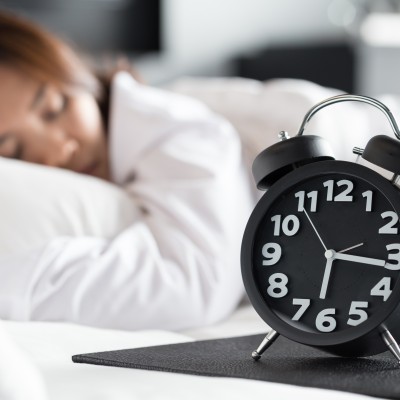 Why sleep is a must for your training routine 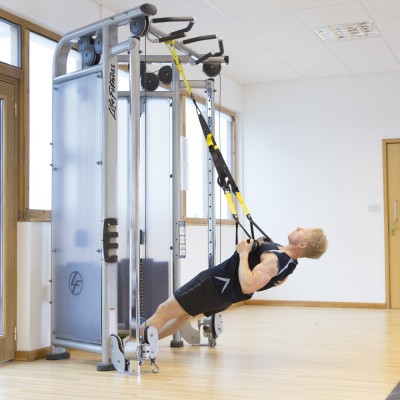 Should you train with a cold? 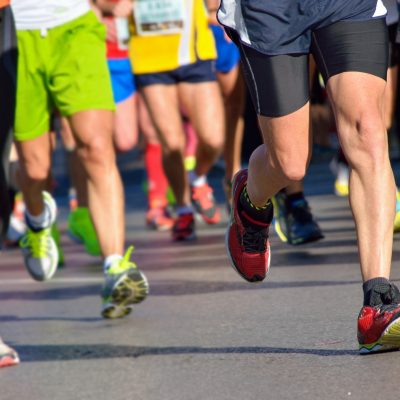 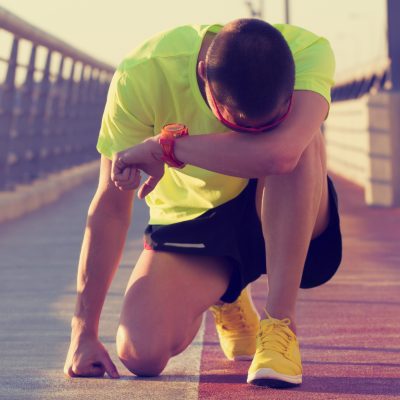 Common fitness related injuries and how to avoid them