Why rest weeks are essential to your training

Most of us train with the intention of achieving something. Whether that be improving overall fitness, losing body fat or building muscle, the aim of the game is the hit a target. To achieve our goal, we dedicate time and energy to our training, and before long, we’re a few weeks down the line and we’re hopefully seeing some great results for our hard work. Fantastic. What now? A well-earned rest week.

Taking time off from weight lifting or cardio may seem counter-productive but it couldn’t be further from the truth. Whilst training, our bodies undergo significant stress as we continually break and rebuild our muscles. Recovery is when the body repairs the strains and stress placed on it by training and while a day or two a week may be enough on a weekly basis; this is not sustainable over the long term. Eventually, the rate at which the bodies can respond to this continual stress weakens and when coupled with the odd late night, you soon have a recipe for slower recovery and impaired performance.

What many people worry about is a ‘de-conditioning of the body that could occur during this time off. If you have stuck to your training regime for 6-8 weeks then seven days away from training will do you no harm, in fact, it will actually do you good. Remember Chris who wrote the triathlon blogs? Well, I’m pleased to say he has another half Ironman booked, and when I asked him about his training regime he told me this…

“I work on a basis of six weeks on, one week off. I find after six weeks of training, my body becomes tired and the sessions begin to suffer as a result. Not only this, to psychologically push yourself to train for 2 hours a day, 6 days a week is very exhausting. The weeks off are great because it gives me time away to focus on other things and allows proper recovery. One of the things I thought might happen after a week off was a decline in strength and fitness. This couldn’t be further from the truth, if anything I train better following the break because my muscles are ‘re-stocked with glycogen and the small tears have been repaired.’

Alongside the perception that you will lose strength or fitness (as mentioned by Chris above), some people fear they will put on weight during the time off. If you stick to your normal diet, you might, at worst, put on a pound of fat but the real chance is that you won’t put on any body fat. You may, however, experience fluid retention because of the additional glycogen stored within the muscles. This could cause you to add 1-3lb of weight but a little more. Let me explain. When storing glycogen your body will store additional water as part of the process. The weight loss people first experience when first exercising is most likely water loss as the amount of glycogen, and associated water, in the muscles drop. During the rest week, muscle glycogen replenishes bringing with it water retention, also. This is what causes the additional weight.

Just as, if not more important than the physical break, is the psychological break. To be disciplined and train/eat well requires a lot of psychological input. You have to remember you’re choosing to put yourself through the rigors of training and this requires constant input. Mentally pushing yourself to train day in, day out, is only possible for so long before you eventually require time off. Few people would dream of working every week of the year in their jobs, yet they do this when it comes to training. Not only this, people often overlook rest weeks as a great way to avoid guilt. There’s nothing worse than wanting time away from the gym, giving yourself the time off and then feeling guilty all week for having time off! Scheduling in break weeks can be hugely advantageous, especially if you have holidays because you can coincide rest weeks with your vacations and enjoy your time away guilt-free! Not only this, by having a scheduled week off, you will be more inclined to get to the gym when you don’t feel like it because you know you’ll have time off later! Win-win.

For those who don’t think a week off of training is for them and don’t want to be away from the gym, the alternative is a deload week. A deload week is a period of training which is reduced in both intensity and volume to give the same results as a week off. The time of deload can vary from 1-3 weeks, however, a week for the average gym user should be ok. Many endurance athletes, or those undertaking intense exercise, will deload over a period of three weeks where they perform an exercise at 50% of their usual rate in the first week off, 60-70% in the second week, and then 90% in the third week with full training resuming in week four.

So what happens if you fail to rest? Overtraining. You may or may not have heard of this phenomenon but it’s a term thrown around the fitness industry and with good reason. Overtraining is what it says on the tin, it’s too much training with too little rest and recovery time. As a result, you experience symptoms such as depression, bad mood, sleepless nights, elevated heart rate, and declined performance. Fatigue is one thing that you can experience from overtraining and if ignored, the issue can become severe, so much so that it has caused some athletes to retire early from their chosen sports.

On a final note, it is worth mentioning that rest weeks are only suitable if your body needs them. For anyone training 3-4 times a week then you may not need rest weeks and deload weeks will be sufficient. If you’re at Chris’s level who trains 2 hours a day, six days a week, then rest weeks are essential to avoid burnout. In fact, following Chris’s completion of his half ironman, he had a period of a week off and then four weeks of light training to recover from the previous nine months. There is no set rule for how long you should rest which makes it extremely difficult to prescribe a figure, however, our best advice would be to trust your gut. You will know when it’s right to have some time off and when not to. 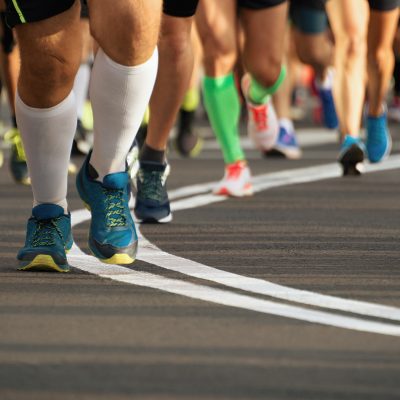 Running, is it bad for your knees? 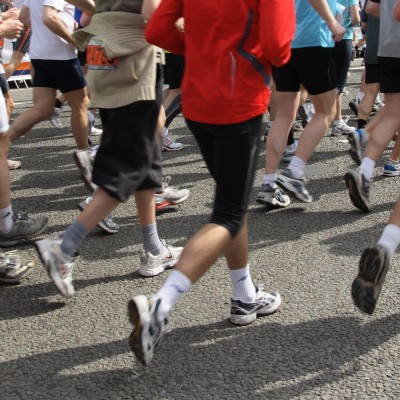 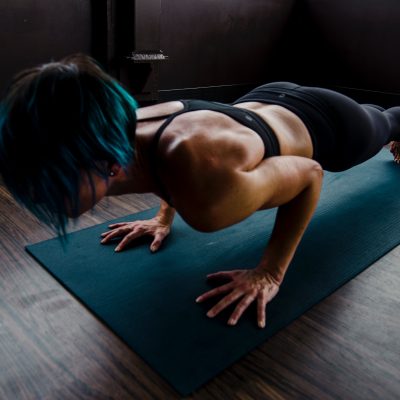 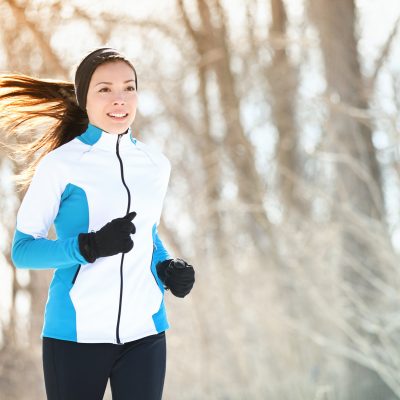 How An Online Fitness Coach Could Help You