The exercises you choose make a massive difference in the results of your workout training meaning choosing the right ones is crucial. If I asked you which exercises would be better at strengthening and building the leg muscles – the squat or leg extensions – you would no doubt choose the squat. The reason? It recruits a higher number of muscle groups and places a higher level of stress on these muscles resulting in better strength and size. In this posting, we will outline the benefits of compound exercises in a brief and helpful discussion to show you why they could be a great addition to your workout.

Bench press: one of the best and well-known chest compound exercises, this exercise recruits the pectoralis major (the chest) as the primary muscle with the anterior deltoids (front shoulders) and triceps acting as the secondary muscle groups in the movement.

Squat: considered to be one of the best compound exercises going, the squat utilises the quadriceps as the primary muscle with the glutes and hamstrings as the secondary muscles in the movement.

Pull-up:  the pull-up is a great compound exercise to for strengthening the back. The primary muscle group in this movement is latissimus dorsi with the biceps acting as the secondary muscle groups.

There are a number of benefits of compound exercises over isolation exercises:

In short…yes. Isolation exercises may not be as good as compound exercises, but they do have their place. They are great for an extra push when you don’t want to include any more compound exercises. Chest flies are great at the end of the chest workout if you want to add some additional strain without recruiting the shoulders or triceps exercises, for example.

Not only this, isolation exercises are great for when you’re injured. If you have a lower back injury, barbell rows will be detrimental to your recovery whilst the seated bicep curls will still allow you to train your arms. As well as this, they are also great to focus on fixing any muscle imbalances that may have occurred from training or prior injury.

In conclusion, the best approach is to make compound exercises the majority of your workout with isolation exercises at the end of the workout. 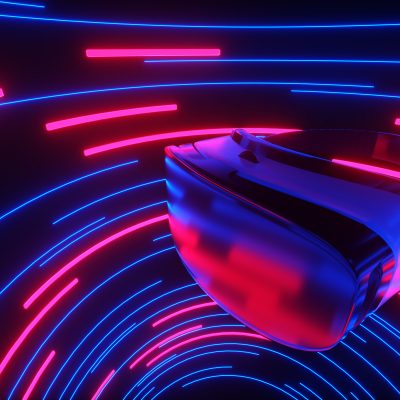 How VR could change the future of exercise